Emanuele Filippi is an Italian-born, award-winning pianist and composer.

Praised as one of the best pianists of his generation in Italy, Emanuele is also a prolific composer, having released three albums of original music: “Polyphonies” (2018), “Musica Fragile” (2020) and “Heart Chant” (2022).

He has as an intense performing career internationally and collaborates regularly with world-renowned artists. 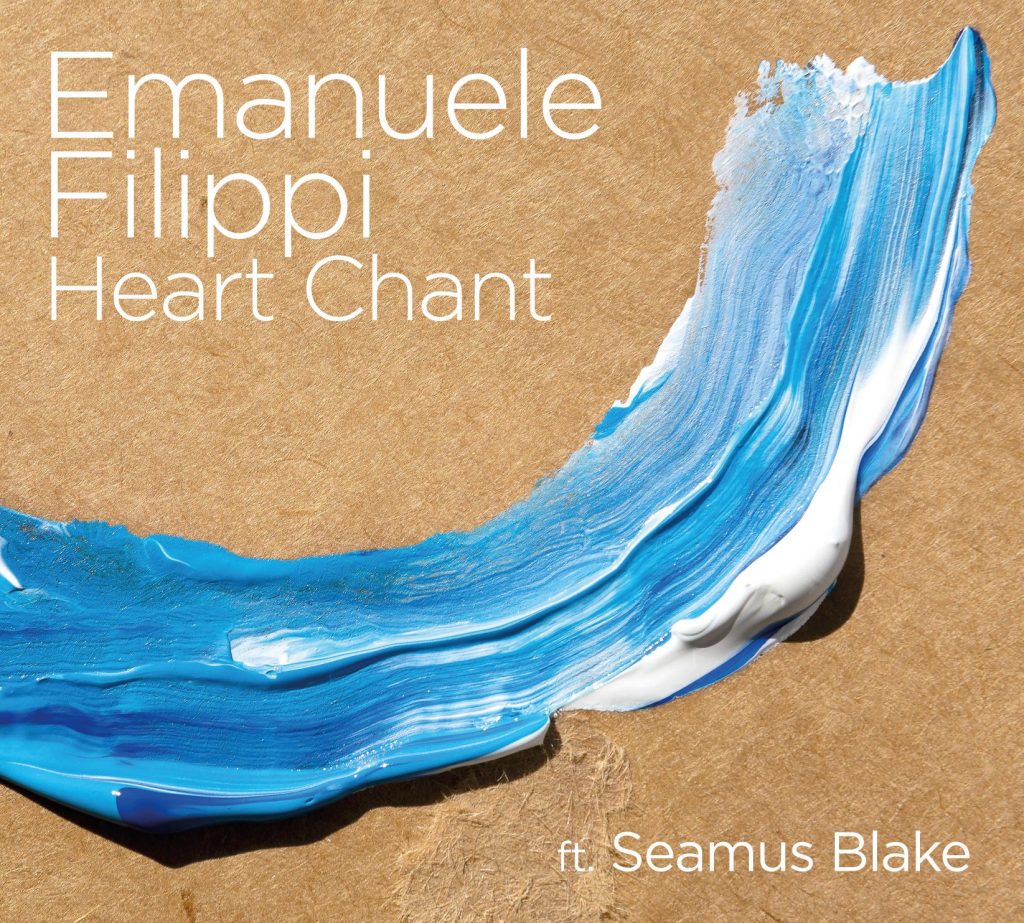 After beginning piano at age 8, he was accepted to the Conservatory of Udine, where he completed ten years of intensive classical piano training. During this period, while playing in local bands, he developed an interest in improvised music, which later led him toward the jazz idiom.

At the age of 19 he was accepted into the Jazz program  where he earned both his Bachelor’s and Master’s degrees, being mentored by Italian masters Glauco Venier and Michele Corcella.

After years of hard work and commitment in Italy, he was admitted to the Master’s program at the City College of New York in 2018. While in New York he has been privileged to be mentored by piano legend Fred Hersch, as well as many other influential musicians such as Kevin Hays, Steve Wilson, Bruce Barth, Ray Gallon, Mike Holober, Glenn Zaleski, Leo Genovese, and David Virelles. 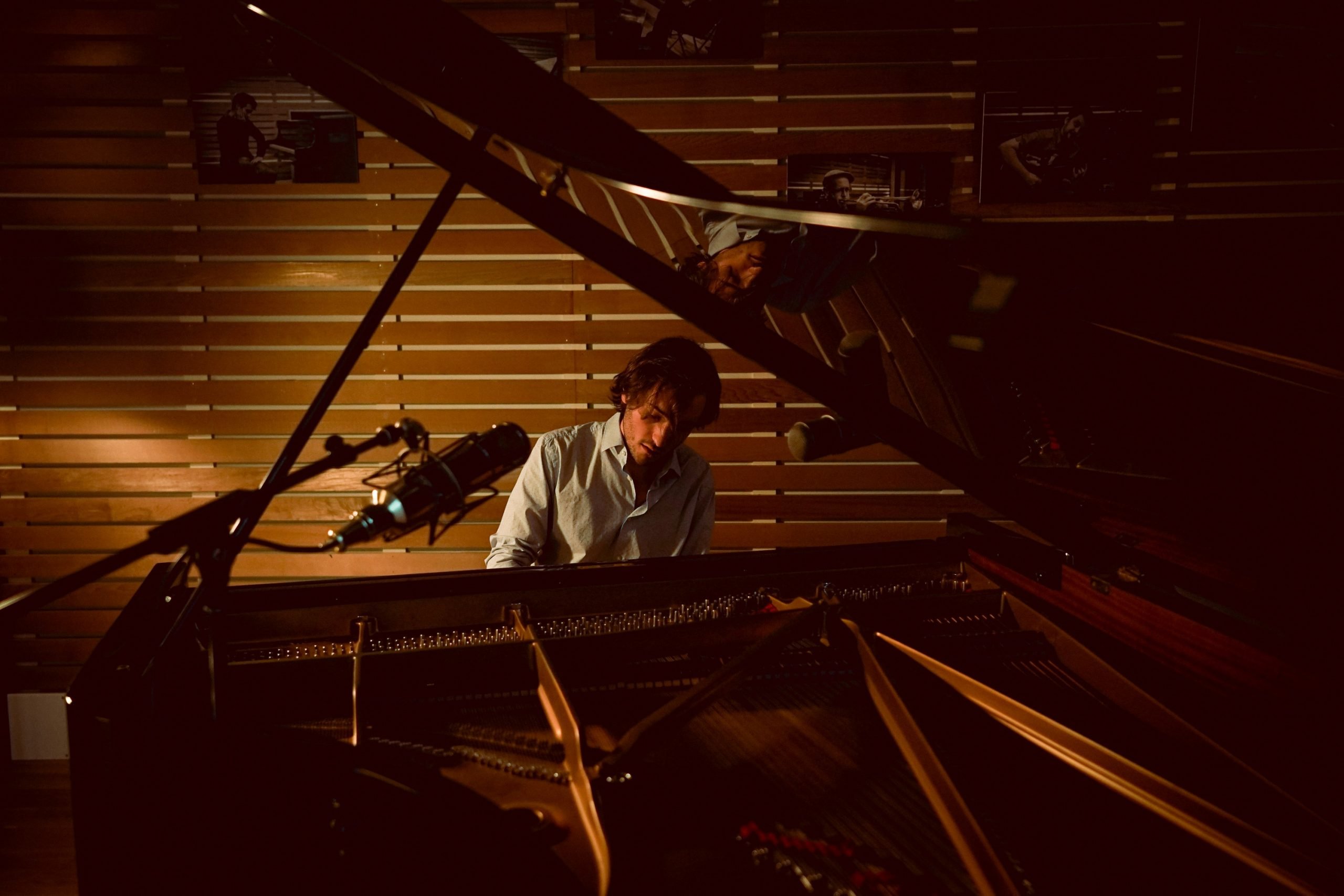 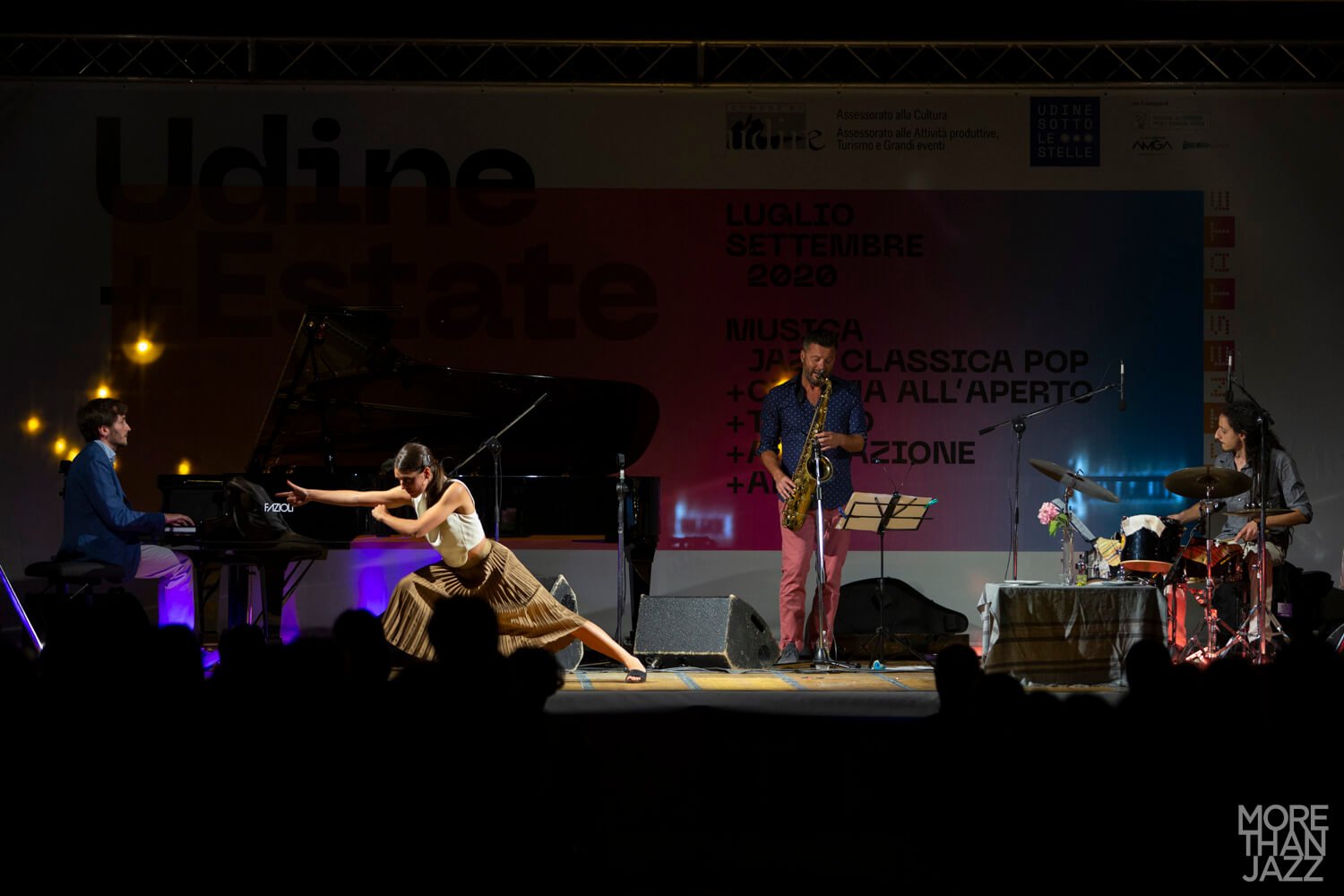 He had the pleasure to collaborate with world-renowned artists such as Seamus Blake, Chris Morrissey Fabrizio Bosso, Soweto Kinch, Francesco Bearzatti, Jure Pukl, Glauco Venier, and many more.
In 2017 he was selected to perform an original piano solo composition on Italian public television channel Rai 1 during the finals of “Premio Lelio Luttazzi”. He also worked for the show “Amici di Maria de Filippi” on Mediaset, and played live on RSI and Rai Radio 3.

He has taken part of many recording sessions of different genres, and he recorded his debut album “Polyphonies” in 2018. The record was self-produced and released by Italian label “Artesuono”. In 2020 he released his last record “Musica Fragile”, which was awarded the prize “Per Chi Crea” by the Italian copyrights collecting agency SIAE and the Italian Ministry of Culture. The album features Nicola Caminiti, Cosimo Boni, Marco Bolfelli and Roberto Giaquinto and includes the liner notes of jazz legends Fred Hersch and Enrico Rava, which praise Emanuele’s work as truly remarkable.
In 2022 he recorded “Heart Chant” featuring saxophone legend Seamus Blake. The album is released on Italian label Artesuono and was winner of the grant “Call Promo 2022” by SIAE.